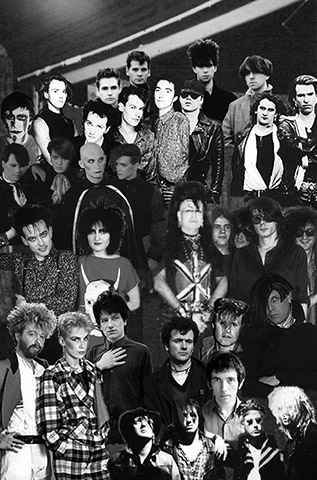 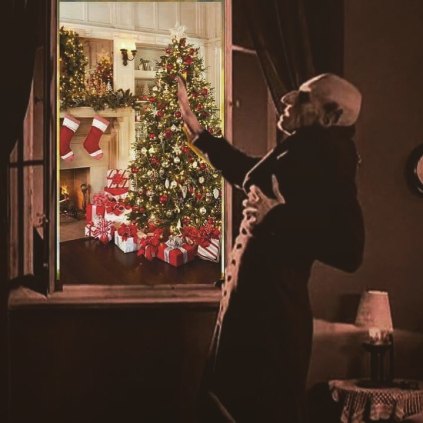 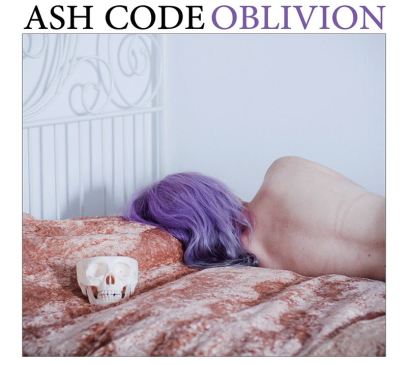 Italy seems to be producing some exceptional new bands which span the genres of Coldwave, Darkwave & Postpunk. Ash Code are one of these bands. After releasing singles with an instant wow feel on first hearing they have now released their debut album “Oblivion”.
The album opens with Void which would make the perfect track to open a live set reminds me of darkly atmospheric Propaganda’s Dr Mabuse. Nice! Then bang! Waves With No Shore wave after wave of coldwave crashes relentlessly on the postpunk rock shoreline. Love the pounding drum programming and great use of keyboards whilst the vocals hover above the ocean of sound below. Great song for the dancefloor! Dry Your Eyes was Ash Codes first single and is still as amazing as the first time I heard it. Great programming which blends perfectly with the simple but highly effective guitar and soaring keyboards. A song to make you bop til you drop! Love it! Crucified and Ash Code craft yet another full on assault for the darkwave dancefloor, damn catchy, driving power postpunk and this will be a smash on any dancefloor epic! Oblivion the title track sees a slight drop in tempo but no let up the highly effective keyboard and guitar hooks. Love It! Unnecessary songs and the tempo is cranked up to 11 it’s also the b-side of their debut single. One thing I like about Ash Code and which was also typical of early 80’s postpunk bands was the quality of their B-Sides which were as good as the A-Sides if not better. This song is that good! Next is their second single Empty Room which is one of their best songs so far, love the originality in the keyboard sound, great programming and driving rhythm. I would recommend you also buy their single which features one of the best covers I have heard in a long time I Can’t Escape Myself by The Sound. Drama reminds me musically of She Past Away or Suspiria mixed with the female vocals of Passion Noire a darkly delicious darkwave song to burn the dancefloor! Want reminds of high Octane In Death It Ends or Petra Flurr yet another great song for the dancefloor which will have you jumping around the room! North Bahnhof ends the album in a downtempo dark coldwave vein, a lovely finish to a great album. Again you may find yourself having difficulty getting it out of your CD player as you will want to keep playing this over and over again!

Recommended for fans of Coldwave, Darkwave, postpunk, The KVB, The Soft Moon, She Past Away, Schonwald, Der Noir, The Sound, In Death It Ends, Passion Noir, Keluar, Petra Flurr and Noi Kabat. The album is out on 14th October and you can get it from –