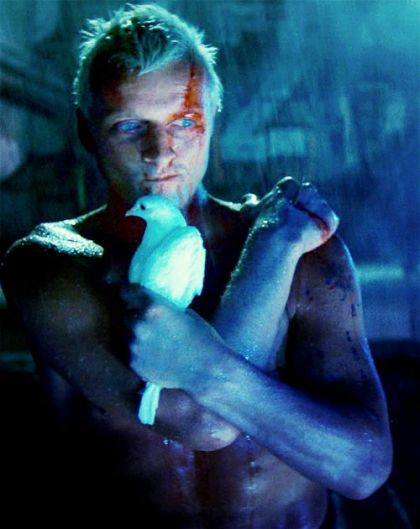 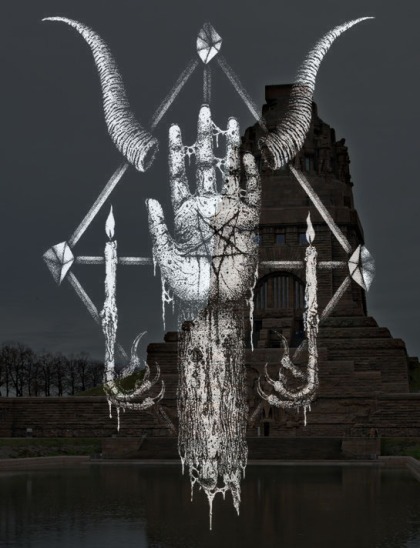 Looking forward to my 21st Year at the Wave Gotik Treffen in Leipzig. A unique mix of Gothic Wave music against the small minded 😉 I wish you all a safe trip. 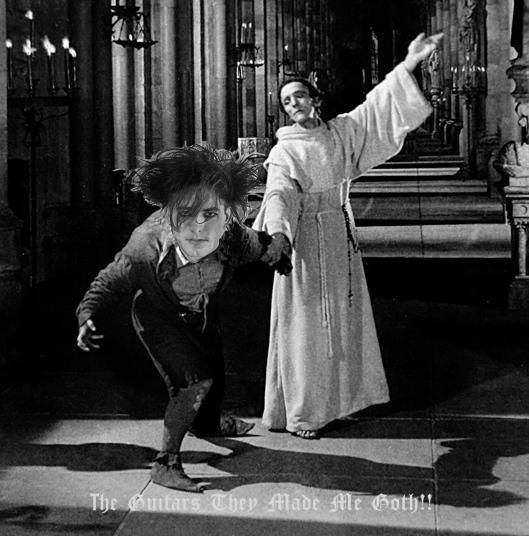 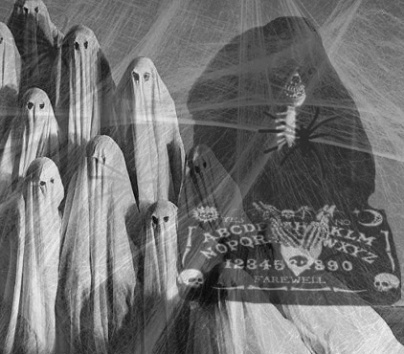 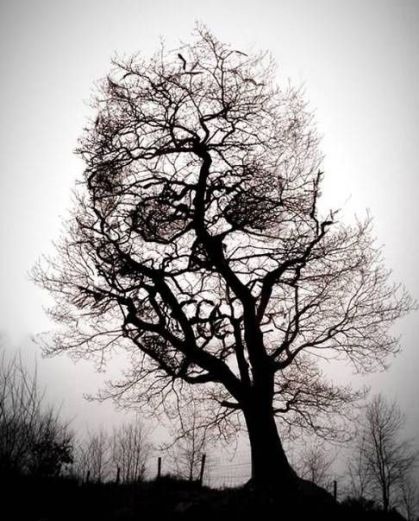 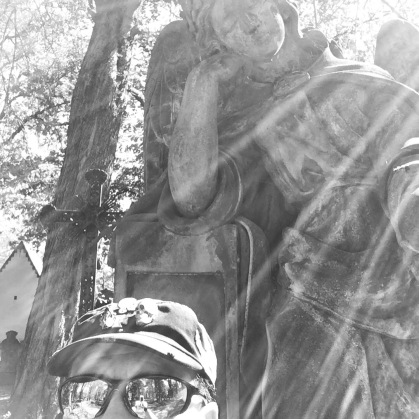 Thanks to the Sanctuary CZ crew for their hardwork and for inviting me to be part of the PGT , all the bands and DJ’s and everyone who came along making it a great event and shook their boots on the dance floor 😉 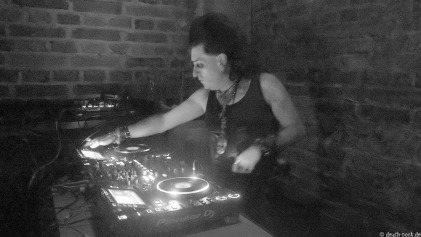 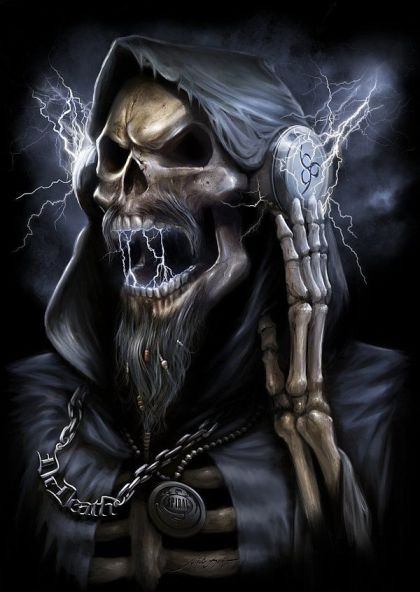 Thanks to everyone who came along, to Dave @ Burton Lane WMC, The Gremlins, and BRB events. 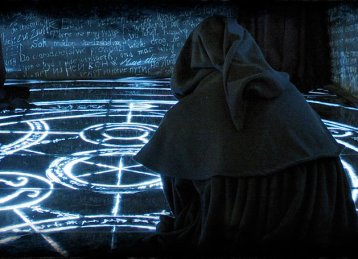 Schmerz – SADNESS ISOLATION
This I Not A Phase – STRVNGERS
Welcome To The Darkness – ANDERS MANGA
The Inside World – THE MACHINE IN THE GARDEN
Kill – COCKATOO
Dead Reflection – STEPFATHER KNOXVILLE
Money From Savages – S.A.D
Just Like Smoke – TRUE MOON
Seconds Gone – WISBORG
Give Me A Reason – SELOFAN
Altar – SECOND STILL
The Head – GEOMETRIC VISION
Mars One – I CAN FLY
Sentenced To Fall – CHRISTINE PLAYS VIOLA
Grey Shadows – HORROR VACUI
Here Is The News (band vers) – SIEBEN 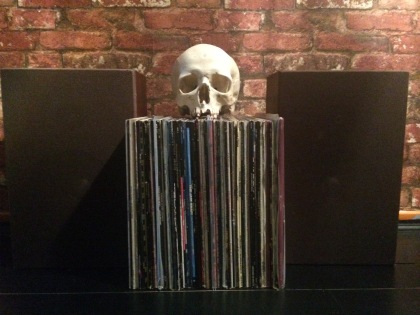 The 21st June will mark the 70th anniversary, when Columbia records held a press conference at Waldorf-Astoria Hotel in New York City, to announce the arrival of the ‘Long Playing Microgroove Record’ – the LP to You and me. The LP offered 25 mins play per side of a 12 inch record five or six times as much as one of the then fashionable 78-rpm shellac disks. If you dropped a 78 it usually shattered and it had a lot of audible scratching when played whereas the new LP were made of vinylite, nonbreakable and silent-surfaced. 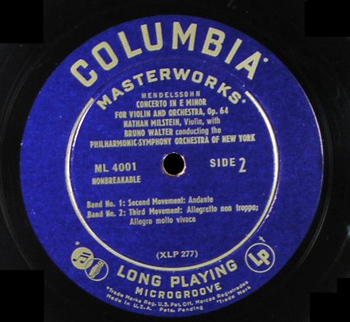 Another factor which helped was the introduction magnetic tape for recording and editing following it’s discovery in Germany during the last days of the war and like the rocket technology it was liberated and used to good effect by America. A year after the LP came out the 7 inch came out. After 10 years the LP only accounted for 25% of record sales, with 7 inch record 73%, totally replacing the 78 which only had 2% of record sales in the USA. Jukeboxes were at their peak in the 1950’s and were now mainly filled with 7 inch records. The LP only exploded in the 60’s due to the further expansion recording time on an album and the explosion English-language popular music. Sales started to decline in the late 70’s due to the appearance of compact cassettes. 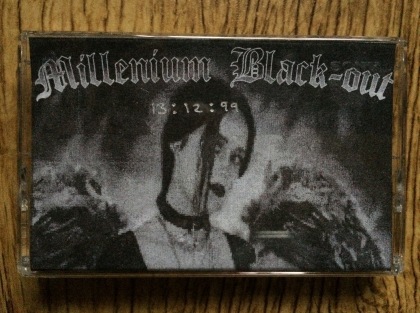 On the LP’s 40th anniversary it was widely predicted that the compact disc would totally replace vinyl albums. This failed to happen due to audiophiles, DJs, and fans of indie music. Fans of music are still looking to collect old vinyl, vinyl reissues or to collect vinyl versions of new albums when the opportunity presents itself. Record store day in the UK also generates some interest in vinyl, but it’s still the smaller bands and labels that are igniting the demand for vinyl, so it’s unlikely Vinyl will ever disappear as long as there is an active music scenes for new bands to flourish in.

The 70 albums pictured are random selection from my vinyl LP collection – alphabetical ordered as that’s how they are stored ( I didn’t always buy vinyl, sometimes tapes for covenience but on occasions they would snap or unravel ;/, I also borrowed records from friends and taped them) My music collection is a mix of vinyl, tapes, CD’s and MP3’s. I guess if the Japanese had continued to develop the laser to play vinyl records which removed the scratches in the sound, I would still be mainly using vinyl. The one event that made me switch to CD’s was when I went to get Killing Joke’s “Millenium” single on 12″. The copy I bought from Jumbo records in Leeds had a cigarette burn in the vinyl. When I took it back all further 18 copies all had the same burn mark . So I had buy it on CD. It’s easier to transport, store and use CD’s and MP3’s as a DJ. 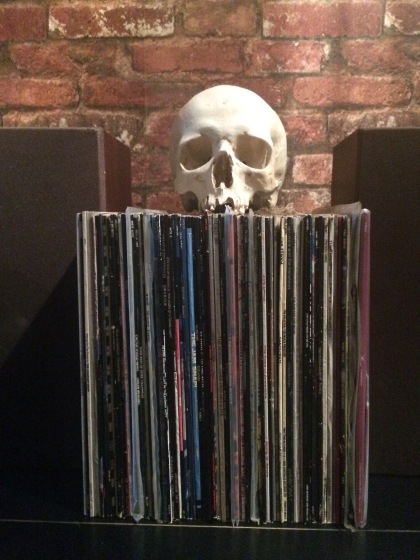 THE ALARM – Declaration
ALL ABOUT EVE – All About Eve
THE ARMOURY SHOW – Waiting For The Floods
BALAAM AND THE ANGEL – The Greatest Story Ever Told
BIG COUNTRY – Steeltown
THE BOLSHOI – Friends
BAD MANNERS – Ska N B
PRINCE BUSTER – The Fabulous Greatest Hits
BAUHAUS – The Sky’s Gone Out (double album)
BLUE IN HEAVEN – Explicit Material
THE BEAT – I Can’t Stop
THE CULT – Love
THE CASSANDRA COMPLEX – Grenade
CACTUS WORLD NEWS – Urban Beaches
CRAZYHEAD – Some Kind Of Fever
THE CURE – Faith
COP SHOOT COP – Consumer Revolt
THE CHURCH – Starfish
THE CHAMELEONS – The Peel Sessions
DANIELLE DAX – Inky Bloaters
THE DAMNED – Light At The End Of The Tunnel (double album)
THE FATIMA MANSIONS – Lost In The Former West
FIELDS OF THE NEPHILIM – Dawn Razor
A FLOCK OF SEAGULLS – The Story Of A Young Heart
THE FOUNTAINHEAD – Voice Of Reason
THE GODFATHERS – Hit By Hit
GHOSTDANCE – Stop The World
IGGY POP – Instinct
INTO PARADISE – Churchtown
THE JAM – Snap (double album)
KILLING JOKE – Revelations
THE LEATHER NUN – Force Of Habit
LOUD – Psyche 21
LA MUERTE – Kustom Kar Kompetition
LAIBACH – Macbeth
THE MISSION – World Crusade
MADNESS – One Step Beyond
THE MARIONETTES – Book Of Shadows
THE MIGHTY LEMONDROPS – World Without End
THE NEON JUDGEMENT – Horny As Hell
NEW MODEL ARMY – The Ghost Of Cain
NOSFERATU – Rise
THE POGUES – Red Roses For Me
THE PRIMITIVES – Lovely
PROPAGANDA – A Secret Wish
PLAY DEAD – Into The Fire
RED LORRY YELLOW LORRY – Paint Your Wagon
ROSETTA STONE – An Eye For The Main Chance
THE ROSE OF AVALANCHE – String A Beads
SISTERS OF MERCY – First And Last And Always
SIMON F – Gun Control
SPECIALS – Specials
VARIOUS – Dance Craze
THE SELECTER – Too Much Pressure
SIOUXSIE AND THE BANSHEES – Nocturne (double album)
THE SUN AND THE MOON – The Sun And The Moon
SIMPLE MINDS – New Gold Dream (81,82,83,84)
THE STRANGLERS – The Collection 1977-1982
STIFF LITTLE FINGERS – Go For It Again (double album)
THE THREE JOHNS – The World By Storm
THERAPY? – Troublegum
THAT PETROL EMOTION – Babble
UB40 – Present Arms (double album)
THE UNDERTONES – All Wrapped Up (double album)
U2 – Boy
THE WONDERSTUFF – The Eight Legged Groove Machine
WIRE TRAIN – Between Two Words
THE WOLFETONES – Let The People Sing
BATCAVE – Young Limbs And Numb Hymns
WIERD RECORDS Compilation (3 albums, 7 single and CD)